With endless technological advances taking place throughout the Information Age, humanity’s desire (or rather, need) to “stay connected” has exploded.

While the Internet itself remains at the forefront of this fast-paced, plugged-in world of ours, social media has reshaped how people – and businesses – learn, grow and communicate.

Consider this: over 60% of U.S. adults consume their news headlines on social media.

Another staggering figure shows us that there are over 1.2B daily Facebook users, with the online giant projected to reach the 2B mark by mid-2017.

After reading statistics like these, I think it’s fair to say that the power of social media speaks for itself.

So why is it that so many business owners are still hesitant to jump in with two feet? How come discussions about social media are constantly steeped in skepticism and mistrust?

The relative suddenness of our society’s hunger for a digital-first approach has forced many business owners and brands to pivot quickly and fit many of their sales and marketing efforts  for the online landscape.

And frankly, the truth is that for many companies and industries, there are real risks attached to being active and present on social media.

Here’s a look at a handful of reasons why many still approach social media with caution:

Too Much Time and Money

It takes a strategic, consistent and dedicated approach to build community and drive meaningful conversation around your products and services on social media – and there’s a cost associated, too.

Whether you’ve got an in-house guru who understands the power over leveraging the dizzying array of social media platforms, or you opt to work with an unbiased agency who can help you make moves online, there’s certainly a considerable commitment needed on your part as well.

But a better question might be can you really afford not to in 2017?

More on that later.

Will you be flying United Airlines anytime soon?

Without even referencing the recent PR nightmare that Oscar Munoz and his team faced after a passenger was forcibly removed from an overbooked flight, I’m guessing that’s the first thing you thought of when you read ‘United.’

That’s how powerful a video of employees behaving badly or an offensive comment can be when it reaches the masses via social media.

And now more than ever, especially with the millions of customer reviews available for anybody to see, it’s imperative that you keep a squeaky clean perception around your brand.

Which means that although the gravity of the situation might vary (think hair in a bowl of soup vs. passenger being physically assaulted), the fact remains that your business is one viral video or online comment away from making the sort of headlines that keep executives awake at night.

There’s only so many measure of control you can put in place while using social media, and even then, it’s nearly impossible to fully cover your bases.

A Peek Behind the Curtain

To experience what many would deem “success” on social, you’ve got to spend a lot of time engaging your audience/customers. Whether it be through conversations that you’re driving or simply participating when the timing and context seem appropriate, using social effectively means being social.

But could there be such a thing as too social?

What if, while working to interact with your most valuable target markets, you open a window into your long-term customer acquisition strategy? Or what would it mean if your most like competitor were able to glean insights from your contributions online? Becoming too comfortable while putting yourself out there via social could potentially arm your competition with valuable nuggets of info on how you run your business.

This only reinforces the importance of creating an actionable social strategy, adhering to your own set of posting/interacting guidelines and understanding your true purpose for using social media in relation to your company’s long-term success.

As you can see, there are definitely risks and challenges that have to be considered as you prepare to take the social media plunge – and I’ve only documented a handful here!

But by being antisocial (both literally & figuratively in this case), perhaps the risks are even higher.

If you choose to resist social media, you also risk the following:

It doesn’t take long to recognize that the risks for staying off social media are abundant, too. And there are many more than I just shared – trust me.

There is a fine line between risk and reward on social media – which is why it’s so important to establish concrete goals (i.e. I want to grow my website traffic using social media) while building an understanding of how social can bring you closer to your customers.

For all of the online pitfalls that exist and temptations to chase the next “bright, shiny thing,” once you establish a plan for how your brand is going to use social media, you will surprise yourself with the results.

What do you think… do the risks outweigh the rewards when it comes to using social media? How have you overcome the many challenges that exist while considering which social platforms to focus your efforts on? Let me know in the ‘Comments’ section below! 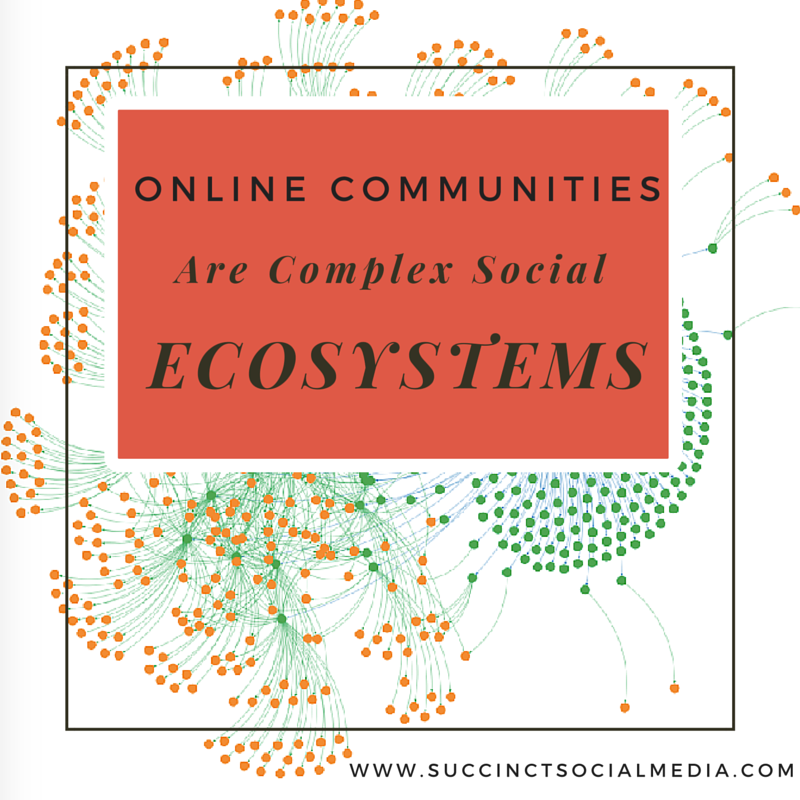 Pardon me while I become a social scientific nerd for a moment. But there’s nothing simple about an online community. Sure, the internet facilitates connections between people who are interested in similar things. We think of them like little virtual villages...

END_OF_DOCUMENT_TOKEN_TO_BE_REPLACED 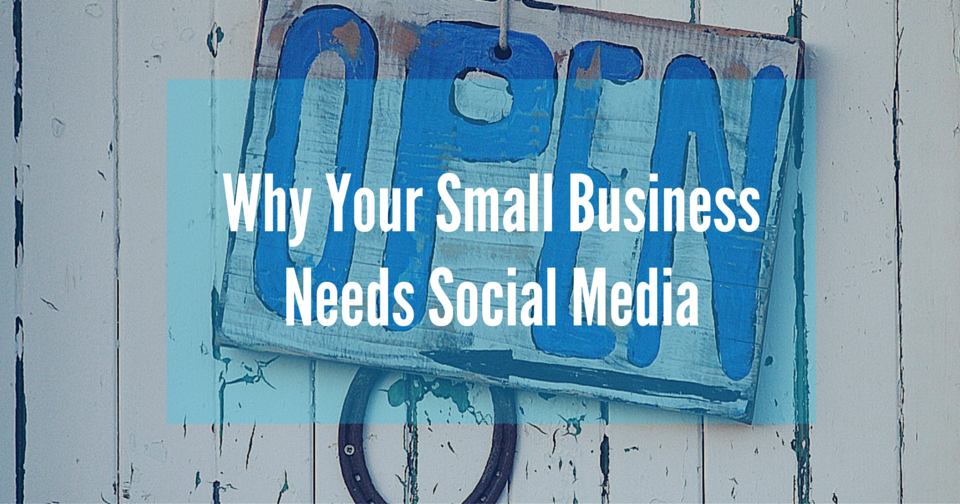 END_OF_DOCUMENT_TOKEN_TO_BE_REPLACED

How to maximize your content creation program. Build your Reputation, Credibility and Influence.

The Four V's of Content Creation. When you or your company is searched, Google will search the most recent and original content out there that relates to you. With this information, it will then build a “Knowledge Graph” that will show up to the right of the search...